Home » Children living with their parents in prison

Children living with their parents in prison 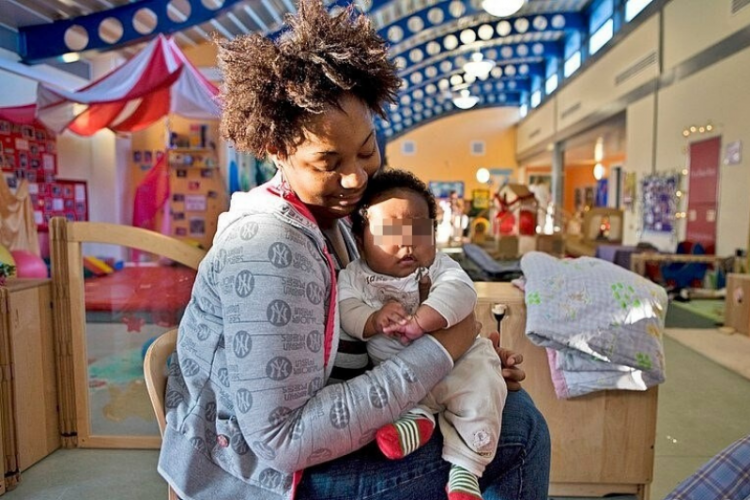 In almost all countries there are children living in prison with a parent, but the rules about when this happens (for example limiting this to only those children born in prison), what ages these children can stay with their parent until, and the conditions in which they live, vary greatly. All children are rights holders, but not all children are automatically seen as such in the decisions that impact upon them. Children who live in prison with a parent, and children separated from a parent by incarceration, need to be seen and specific actions need to be taken to uphold their rights.

The inclusion in the Global Study on Children Deprived of their Liberty of a specific chapter on children living in prison with a parent is important for the visibility it provides and the recommendations it makes. There has been increased attention to how existing international standards should be applied to uphold the rights of these children since the 2011 Committee on the Rights of the Child Day of General Discussion¹. Though this the Committee sought to learn more about the impacts on children of parental imprisonment and strategies for upholding their rights.  More recent developments, notably the Global Study, draw from this Day of General Discussion and provided new momentum for change to limit and mitigate rights violations faced by these children.

Discussions and developments have covered both the treatment of children whilst deprived of liberty with their parent and steps that should be taken to prevent children being put in this situation. An apparently straightforward solution would be to prohibit children from residing with a parent in prison. However, there are significant short- and long-term impacts for children resulting from separation from a parent due to parental incarceration, and these impacts are not limited to those separated as babies or in their earliest years².

A clear recommendation from the Committee was:

In sentencing parent(s) and primary caregivers, noncustodial sentences should, wherever possible, be issued in lieu of custodial sentences, including in the pre-trial and trial phase. Alternatives to detention should be made available and applied on a case-by-case basis, with full consideration of the likely impacts of different sentences on the best interests of the affected child(ren)³.

The Global Study builds on this:

Governments are encouraged to recognise both the detrimental impact of family separation due to parental incarceration and the detrimental impact of deprivation of liberty with a parent. All possible measures should be taken to reduce the number of children deprived of liberty with a parent in the criminal justice system without increasing the separation of children from a parent due to the parent’s incarceration. A presumption against a custodial measure or sentence for primary caregivers should apply⁴.

Both recommendations contain within them the need for a State, through its sentencing authorities, to take into account the impacts on children of sentencing their parents. Core to this is the primacy of upholding the inherent dignity and best interests of the child in their specific circumstances. The Day of General Discussion contemplated a recommendation for a maximum age for children residing in prison with a parent. This was considered given the range of ages (from around 6 months to around 6 years or older) and a recognition of the potential risks and impacts on wellbeing and development for children living in prison. However, on reflection, and having heard from participants including children with a parent in prison, the Committee decided against a uniform recommendation on age. Instead, they emphasised the need for individualised assessments.

This emphasis on including individualised assessments of the best interests of the child in the sentencing decision is also contained in the first General Comment from the African Committee of Experts on the Rights and Welfare of the Child⁵. Which sets out a five-point checklist for sentencing authorities to consider.

Despite these recommendations, we are a long way from the use of best interests determinations whenever a parent is sentenced and children continue to be deprived of liberty with their parents in prison. Key concerns for upholding the rights of these children include:

Recommendations from the Global Study and from the Committee have sought to address these issues too⁶.

It is 10 years this September since the Day of General Discussion. In this decade, progress has been made in increasing knowledge, growing and establishing networks, and developing standards. The Global Study has contributed to each of these aspects. However, there remains a need for further guidance to mitigate impacts of deprivation of liberty with a parent but also to prevent it whilst maintaining the best interests of the child. 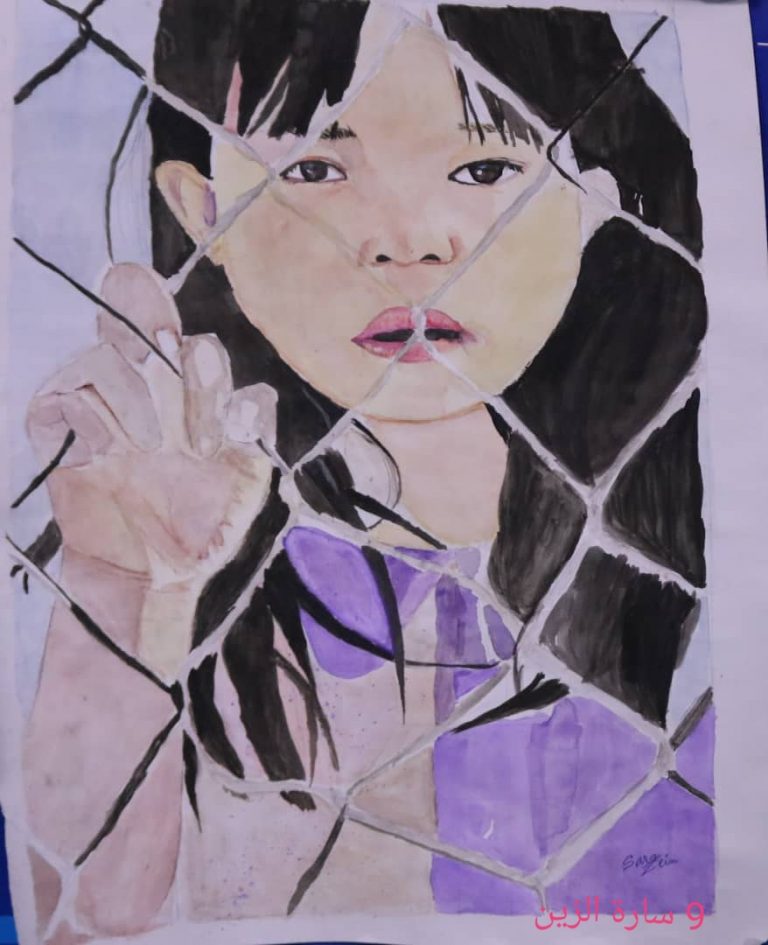 The Global Study has been important in providing further profile information and recommendations on the situation of children deprived of their liberty with a parent in prison and we expect mechanisms for follow–up to continue to include this particular group of children. We also believe there is a need for detailed guidance and technical assistance for governments to support them in upholding the rights of these children. We are pleased to see interest in this from the UN Office on Drugs and Crime (UNODC) and encourage States to support their project to develop a Global Toolkit on children with parents in prison.

Throughout our work on this topic, the role of partnership and participation have been clear and we trust that next steps with the Global Study will provide a stepping stone for States, the UN, NGOs, the Committee on the Rights of the Child, and the Special Representative of the Secretary General on Violence Against Children to come together with children with a parent in prison to ensure their rights are upheld.