Home » The UN Global Study on Children Deprived of Liberty: Progress achieved and the challenges ahead

The UN Global Study on Children Deprived of Liberty: Progress achieved and the challenges ahead 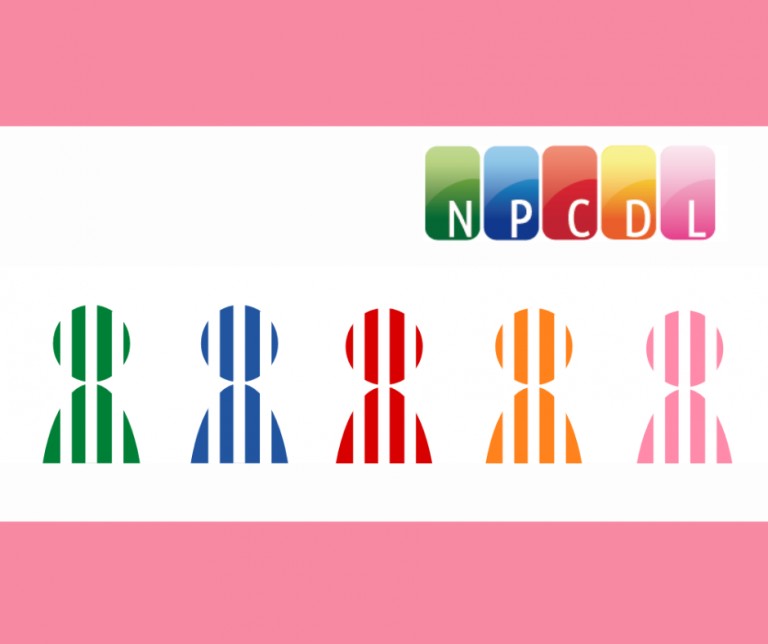 A group of nongovernmental organisations launched a campaign for the Study in March 2014.  They envisioned a Study to bridge the data gap on the unknown number of children deprived of liberty worldwide, raise awareness of children deprived of liberty, and contribute to positive changes in policies and practice in the way that two previous global studies—on the Impact of Armed Conflict on Children (1996) and Violence Against Children (2006)—did. These civil society organisations formed the NGO Panel on Children Deprived of Liberty, co-chaired by Defence for Children International and Human Rights Watch, to call on governments and United Nations agencies to back the study. The NGO Panel’s advocacy resulted in the UN General Assembly (UNGA) Resolution 69/175 inviting the Secretary-General to commission “an in-depth global study on children deprived of liberty”. In October 2016, Prof. Manfred Nowak (Austria) was appointed as Independent Expert to lead the Global Study on Children Deprived of Liberty.

Children deprived of liberty are a largely invisible group of children, and the Study faced significant challenges in accurately depicting the nature and scope of the issue, due to gaps in data collection and dissemination. Nevertheless, the data and research collected by the Study, as well as its conclusions and recommendations, such as the promotion and effective implementation of alternatives to detention, have positioned it as a benchmark in the field.

Throughout the last two years, dissemination efforts of the Study’s findings and recommendations have mainly taken place through awareness raising initiatives and regional and national launches with the involvement of the NGO Panel. Examples of such efforts include the regional launches of the Global Study throughout 2020 in Ecuador, the Netherlands, Ethiopia, the Republic of Korea, Bangkok and to the European Parliament. In April 2021, the Study was launched in Cambodia in an event that provided an opportunity to hear about the thoughts of Cambodian children deprived of liberty, the experiences of local organisations working in this field, and the renewed commitment of the Cambodian government. These elements are necessary in order to initiate a national process of implementation based on the recommendations of the study. In July 2020, the NGO panel organised an online expert roundtable situating the implementation of the study’s recommendations in the context of the Covid 19 pandemic. The event was moderated by the UN Special Representative of the Secretary General (SRSG) on Violence Against Children, Dr. Najat Maalla M’jid, and featured the participation of the UN inter-agency Task Force for the GSCDL and of the NGO Panel.

These national and regional launches of the GSCDL provide an opportunity to discuss the main challenges in each context, what efforts are required to effectively implement the recommendations of the Study, and also provide a platform for dialogue, to share best practices and identify emerging trends. The launches help to raise awareness on the importance of the matters addressed by the Study and on the urgency of implementing its recommendations.

In July 2021, almost two years after the presentation of the GSCDL at the United Nations General Assembly, the NGO Panel on Children Deprived of Liberty, along with Defence for Children International and Human Rights Watch, co-organised a webinar on “Solutions to Deprivation of Liberty, Integral Protection and Access to Justice for All Children”. The participants had the opportunity to hear from a varied roster of panellists, including practitioners, experts, state representatives, NGOs and youth representatives, and UN officials, including Dr. Maalla M’jid.

Despite the progress achieved thus far, the efforts initiated with the publication of the Global Study are not over. The presentation of the Global Study to the UN General Assembly in October 2019 paved the way for concrete steps that need to be taken now by all stakeholders but most of all by member states to continue the path towards the long-term reduction of the number of children deprived of liberty. A UN General Assembly resolution reaffirming the leadership of the SRSG on Violence against Children in addressing children deprived of liberty will help maintain momentum around the study, and encourage implementation of its recommendations. The NGO Panel is supporting a resolution that will also request a follow-up report of the Study to be presented at the UNGA in October 2022, three years after the presentation of the Study itself. Such a report will highlight progress made, continuing challenges, and spur additional action to end children’s deprivation of liberty.