OPIC: from giving children the possibility to protect their rights to ensuring accessibility 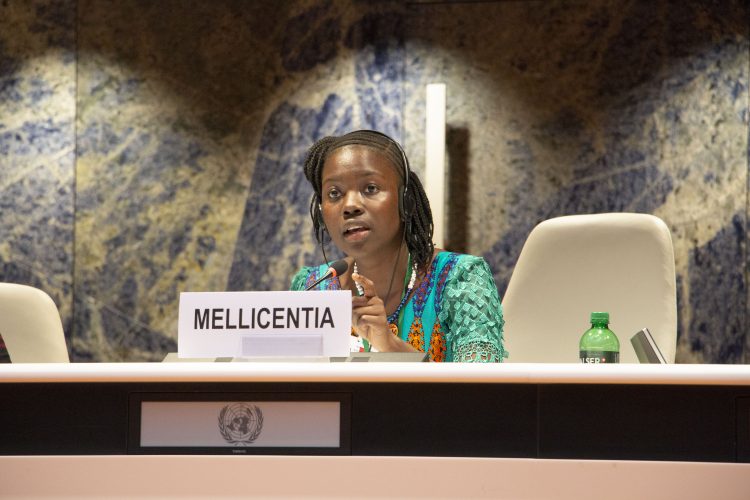 Only six years have passed since children were provided with a legal instrument to complain directly to the UN Committee on the Rights of the Child about alleged violations of their rights. The adoption of the Optional Protocol to the Convention on the Rights of the Child on a Communications Procedure (OPIC) in 2014 was a major paradigm shift, also seen as a clear recognition of the child’s right to access to justice(1). However, it has also brought forward some challenges in ensuring that all children can effectively exercise this right in the international level.

Promoting equal access to justice -recognised in target 16.3 of the SDGs– is of paramount importance to ensure that all children can pursue remedies and seek accountability for breaches of their rights. It also recognises that different children face barriers when accessing these remedies.

Therefore, when implementing the key requirements for access to justice for children (legal empowerment of children and the availability of child-sensitive and child-friendly proceedings) policy makers not only must consider the barriers children are confronted with but also acknowledge that these affect each child differently(2).

The adoption of OPIC was undoubtedly a step forward towards promoting access to justice for children at the international level(3); since it both acknowledges the legal empowerment of children (giving them the capacity to take legal action on their own) and includes child-sensitive and child-friendly rules of procedure(4).

However, the implementation of this mechanism has put forward some accessibility concerns. First, a limited and localised ratification by States (OPIC had been ratified by 46 States since 2014, mostly from Europe and South America), meaning that children from a country that has not ratified it will not be allowed to seek redress in the UN for the violation of their rights; second, little use of this mechanism by children. Until June 2020, less than 5 cases were presented solely by children and all of them were declared prima-facie inadmissible-and therefore rejected(5).

Despite the challenges that such a new mechanism poses, many steps are taken by civil society to address its accessibility and strengthen its effectiveness, including efforts to disseminate the Protocol among children and to advocate for its ratification by States(6).

Besides, the UN Committee will consider  the admissibility of a complaint lodged in September 2019 by the climate activist Greta Thunberg together with 15 other children against five big-emitting countries (Argentina, Brazil, France, Germany and Turkey). The communication accuses these countries of the climate crisis by promoting fossil fuel expansion; therefore, failing their obligations under the Convention on the Rights of the Child to protect them from direct, imminent, and foreseeable risks to their health and wellbeing(7). Provided that this landmark complaint goes forward, not only would it be the first individual communication submitted by children which makes it to registration but certainly an opportunity to make States, civil society and children more aware of the existence of this mechanism.

3 Randel, B. (2014, April 22). The 3rd Optional Protocol to the CRC: a step forward in improving access to justice for children”. Penal Reform International (PRI). https://www.penalreform.org/blog/3rd-optional-protocol-crc-step-improving-access-justice/#:~:text=PRI%20is%20very%20happy%20to,address%20violations%20of%20their%20rights

6 Child Rights Connect is managing a minisite gathering all the relevant information on the Optional Protocol and has produced varied advocacy tools to promote its ratification.