The first edition took place in 2015-2016. The Jury[1] selected Charlotte Piveteau’s article « I was waiting for recess. Diary of a child in detention » (in French) about the story of a young detainee named Roméo, in which the author brought a genuine “human” and personal touch to her analysis of violence against children in the justice system. The jury also granted a Honourable mention to Ms Emilie Spagnoli’s and Ms Margherita Folzani’s paper “Palestinian children’s rights in Isreali Military Detention”.  You can find the press release for the first edition  here.

The award ceremony of this edition was held on Tuesday 21 June 2016 at the Cinémas du Grülti (Geneva) during a public event that included the screening of the award-winning film “La Tête Haute”[2], in the presence of the screenwriter – Ms Marcia Romano – followed by a debate on juvenile justice.

The second edition took place in 2017-2018. This edition focused on violence against girls in the justice system and Mr. Philip Waszczuk was selected by the Jury for his article: “No blame for being vulnerable: access to justice of disabled girls in Uganda on the example of sexual violence”. The Jury welcomed the integration of a multidisciplinary analysis, in combination with the use of qualitative methods such as interviews with NGOs working in Uganda.  In addition, the jury granted a Honourable mention to Ms. Ann Marie McDonald, for her paper ”Guilty Of Being a Girl”.  Read the second’s edition’s press release.

The Award Ceremony took place at the European Union Delegation to the United Nations in Geneva, Switzerland on October 2nd, 2018 followed by a discussion panel on violence against girls in the justice system.
Read the press release of the Award ceremony here. 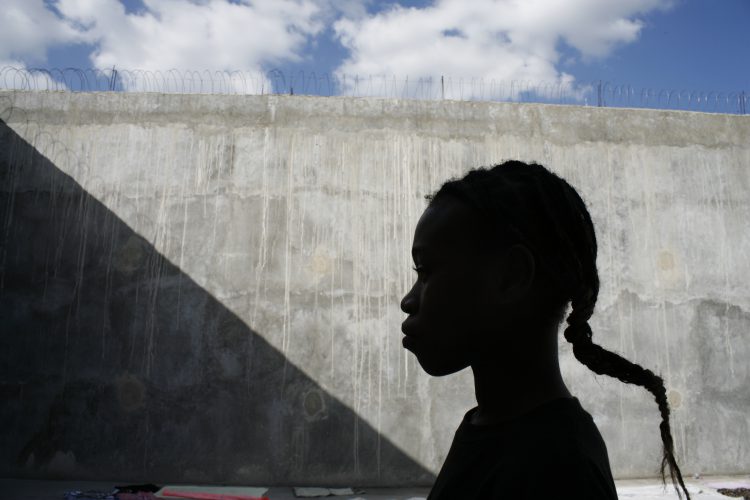 For more information about the Justice for Children Award please contact: award@defenceforchildren.org / +41 (0)22 734 05 58

[1] Opening film at the 2015 Cannes Film Festival, and winner of two awards at the “Césars” in 2016. This film tells the story of a youth involved with the French judicial system.