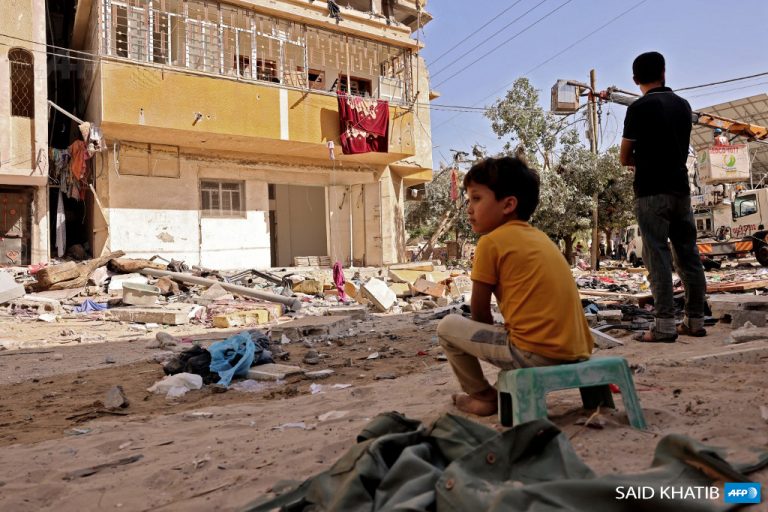 During Israel’s military assault on the Gaza Strip in May, Israeli warplanes and weaponized drones bombarded densely populated civilian areas killing Palestinian children sleeping in their beds, playing in their neighborhoods, shopping at stores near their homes, and celebrating Eid Al-Fitr with their families, according to DCIP’s investigations.

You can also watch the video of the statement here.