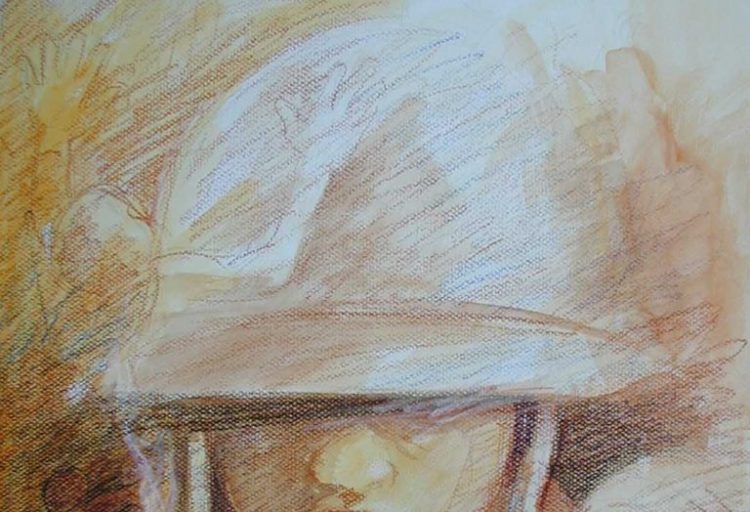 During the first six months of the year, COALICO’s Observatory for Childhood and Armed Conflict (ONCA) recorded an increase in child recruitment of 500% compared to the same period in 2019. 170 instances of armed conflict were recorded, of which 50 were confrontations, threats, harassment, and other military actions not directly affecting children. 120 were events that directly affected children, in accordance with categories designed from the United Nations Security Council’s Resolution 1612, as well as for Colombia the category of Forced Displacement. Compared to the same period in 2019, there was a decrease in the total number of registered armed conflict events, which for 2019 was 266. There was also a decrease in the number of events that affected children, which went from 126 in the first half of 2019, to 120 in the first half of 2020. Despite this decrease, a significant increase was identified in the number of child victims of the different effects of armed conflict, which went from approximately 8,729 between January and June 2019 to at least 9,594 victims in the same period of the year 2020.

The departments with the highest number of armed conflict events that directly affected children were: Antioquia (22 events); Chocó (16 events); Cauca (15 events), Valle del Cauca (15 events) and Nariño (8 events). Regarding the crime of child recruitment to armed conflict, 40 events were recorded which affected at least 190 children. Compared to the same period in 2019, there was an increase of 7 events and at least of 152 victims for this crime.

The scenario for children is extremely complex. It is very difficult to respond to the need for protection, reaction, and monitoring, due to the health emergency caused by the COVID-19 pandemic. This emergency has increased the risk not only of children’s rights violations related to armed conflict, but also violations of this group’s other rights. This includes the right to education, especially given the true capacity of the education system to comply with the essential core of this right. From the start there is a lack of coverage in basic services such as energy, communication networks and internet access, among others. This situation is of special concern because it has contributed to many children dropping out of school, especially in the most remote territories, and mostly belonging to indigenous peoples, Afro-Colombian communities and the rural population, favouring the offer of armed actors in these territories.

Also of great concern is the lack of guarantees for food, the increase in domestic violence, the indicators of physical and sexual violence, the psychological impact of isolation, and the measures (or absence of these) taken within the framework of the internal forced displacement of Venezuelan refugee and migrant children and their families. Their living conditions have deteriorated so badly that they have moved on in search of new job opportunities in other cities in the country. Some have also decided to return to Venezuela, believing that they could find a better situation in their country.

Regarding the prevention of recruitment, the Colombian government announced a national action plan on July 29. It is expected to start showing results in the prioritised territories, with an effective decrease in the reporting of cases of recruitment which has been increasing so far in 2020.

According to the United Nations Human Rights Council (UNHRC), there have been 33 documented massacres in the country so far this year, with seven more yet to be documented. Likewise, they have followed up on 97 murders of human rights defenders, with another 45 remaining to be documented. The most recent massacres took place between Friday 21 and Saturday 22 August. Three in less than 48 hours. On August 21, the authorities arrived with great difficulty to the village of El Caracol, from Arauca capital, to bring in the bodies of five people. Later that night, the murder of six people in El Tambo (Cauca) was confirmed.by COALICO