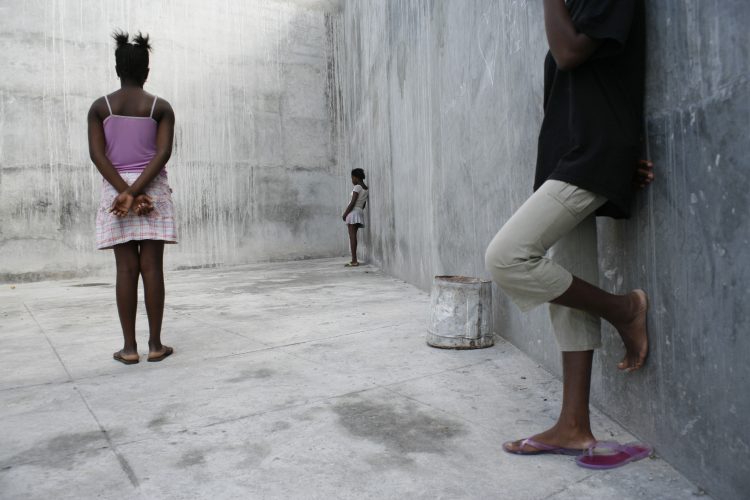 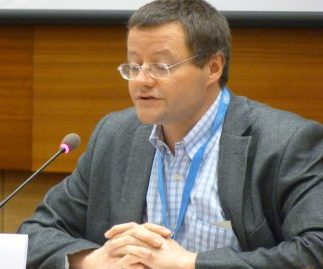 The UN Global Study on Children Deprived of Liberty was presented to the United Nations two years ago already and it is clear that so far there has not been a real enthusiasm on the part of States to ensure the follow-up while the pandemic period has exacerbated the problems and violations of the fundamental rights of detained children in general and in particular of those who are deprived of their liberty in the context of the administration of justice. The Global Study painted a dramatic picture, but one that obviously did not surprise the majority of informed observers. Deprivation of liberty being most often a measure of first resort, decided almost automatically, for an inordinately long period, often for minor offenses or facts which should never lead to a public intervention of a criminal nature, but rather to the increased involvement of child protection services. The children concerned mainly belong to ethnic minorities or to the most disadvantaged groups in society. They are affected far more than average by mental, physical or psychological health problems and have not benefited from an environment conducive to their development and the exercise of their fundamental rights.

The conditions of detention are generally extremely negative (overcrowding, violence including sexual violence, ill-treatment or even torture, isolation, deprivation, mixing with adults, mixing of girls and boys, lack of contact with the family, lack of education, access to health, basic needs, etc.) to the point that most young people leave more damaged than when they entered. In short, the vast majority should not be behind bars and States should realise that it is in everyone’s best interests to change the paradigm completely. The fact is that those who are trying to give impetus for change face a pharaonic task that may discourage even the bravest. The question remains; where to start when everything is a priority: improving protection systems, strengthening living standards, guaranteeing better access to quality education, supporting parents in their education task, promoting a less unequal society, fighting corruption. And if we look more specifically at the justice system, it is necessary that priority be given to diversion, and non-custodial educational measures. This must be accompanied by training of professionals at all levels, starting with the police, prosecutors, judges and social and educational workers.

The system must also guarantee the effective enjoyment of rights at all stages, during the procedure and in the framework of the implementation of measures. Undoubtedly, quality legal and social support must be provided by lawyers and social actors who are also specialised. The system must ensure an individual assessment and a programme adapted to the situation and needs of each child. Finally, specialised and independent remedies, complaint mechanisms and monitoring systems must be in place. These changes will not take place without political will, without the determination of all the actors concerned and without a fundamental change in mentalities. As long as the child who broke the law is considered an outcast who deserves the worst of treatment, little will change as the practices described above continue to be justified. Rest assured, however difficult the task may seem, it is not impossible. Many States have effectively engaged in a process of change, based on a well-thought-out action plan including objectives and indicators, with the technical support of United Nations agencies, the involvement of the academic world for monitoring and evaluation, and with the support of civil society. These examples exist, have been documented and can be used as examples to develop a roadmap. Many experts and practical guides can also be mobilised.

Without forgetting an actor who should play a major role in initiating and guiding changes: the children and in particular the children who have had experience of child justice and detention. They are in the best position, provided the conditions of their participation are respectful, to speak about their experience. If we take the time to listen to them, they will probably start by telling us about the grievances they experienced, the times when they were humiliated, discredited; they will tell us about their experiences of injustice, of the anguish of being in a jail or in an overcrowded and unsanitary cell. They will explain to us to what extent they have been crushed by the police, judicial and prison machinery. Some will admit that they mourned the separation from their family and those around them. Many will point out the incomprehension of the vocabulary, the procedures and the role of the actors. But they will also tell us about the people who listened to them, who took them seriously and gave them a chance; of those who have been able to give them perspectives and consider them as a unique human being who can bring something to society. They will remember the times when they felt grown up, respected, wanted to progress and felt it was possible.

We must be able to mobilise these words for the benefit of future generations, so that they do not endure what those before them have suffered. Ultimately, what the Global Study calls for is to bet on education rather than repression. You don’t educate a child behind bars. Let everyone fully be convinced of this.