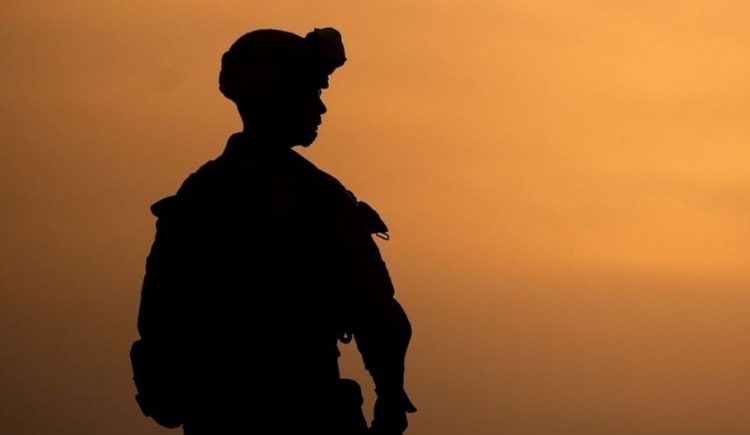 The Somali Federal Defence and Police Forces (formerly listed as ‘Somali National Army’) are listed in the annexes of the Secretary-General’s latest (2020) annual report on children and armed conflict (CAAC) for recruitment and use and killing and maiming. Ahl al-Sunna wal-Jama’a (ASWJ) is listed for recruitment and use, and Al Shabaab is listed for all five ‘trigger’ violations.

In October 2019, the Federal Government of Somalia (FGS) renewed its commitment to end the recruitment and use of child soldiers by signing a roadmap detailing measures and practical actions to prevent violations against children, release children associated with armed forces, and reintegrate them into communities. Somalia’s Federal Minister of Defence represented the FGS at the signing of the agreement. He committed to the FGS’s commitment to ending children’s rights violations, including forceful recruitment.

The United Nations and the civil society organisations committed to support this plan so that across Somalia in all regions, all law enforcement officials, all members of any armed forces would be the first to protect children from violations.

According to the Children and Armed Conflict report of the United Nations Secretary General released in June 2020, armed groups and government security forces in Somalia forcefully recruited and used in conflict 1,442 boys and 53 girls was verified, with some children as young as 8.

According to the most recent Secretary-General’s periodic report of November 2020 (S/2020/1113), the Country Task Force on Monitoring and Reporting (CTFMR) documented 945 grave violations affecting 1,254 children (1,017 boys, 237 girls), 11 attacks on schools, one attack on a hospital, and one incident of denial of humanitarian access between August 5 and November 4, 2020. Conflict-related sexual violence impacted 66 children (2 boys, 64 girls) during the reporting period. A total of 543 children were abducted, 288 were victims of killing and maiming, 601 were victims of recruitment and use and 146 were victims of conflict related sexual violence. The violations were attributed to Al-Shabaab (74.3 per cent), unknown armed elements (12.5 per cent), clan militias (4.35 per cent) and federal and state armed forces (8.9 per cent). A total of 32 incidents of deprivation of liberty affecting 69 boys and 1 girl were recorded, with 19 boys and 1 girl detained by Jubbaland state forces, 30 boys by the Somali Police Force, 13 boys by the Somali National Army, 3 boys by Jubbaland Police and 2 boys by Puntland state and police forces.

Another notable contribution by the UN has been in Baidoa, the capital of the South West State (SWS), where they announced the launch of a $2 million Peace Building Fund project supporting the prevention of child recruitment and reintegration of children formerly associated with armed forces and groups. The project aims to reinforce prevention, screening Somali security forces including regional forces to ensure that there are no children in their ranks, release those identified, rehabilitate and reintegrate them. The UN stressed their commitment and international partners to preventing all forms of violations against children. The UN launched a campaign against child rights violations and came up with plans to educate children.