DEFENCE FOR CHILDREN INTERNATIONAL(DCI) is a leading child rights-focused and membership-based grassroots movement founded in 1979.

Our mandate is to ensure effective implementation of the United Nations Convention on the Rights of the Child (UNCRC) at the local, national and international level.

Our vision is that children, as human beings, are able to pursue a life in which they can enjoy their human rights with dignity, in a just and responsible society. In all that we do, we aspire to work in a transparent, accountable, sustainable and socially transformative way.

Defence for Children International is a worldwide movement for children’s rights with National Sections and Associated Members active across the five continents. Each of DCI’s National Sections works on the child rights issues that are the most relevant to their respective national contexts.
Our International Secretariat is based in Geneva, Switzerland. It plays a crucial role in lobbying and advocating for children’s rights within United Nations human rights mechanisms.

A World Service Foundation based in Brussels was created in 2016 to advocate toward the European Institutions.

Defence for Children International has National Sections and Associated Members active across the five continents. Each of DCI’s National Sections works on the child rights issues that are the most relevant to their respective national contexts.

We have a unique participative governance

An International General Assembly is organised every four years to validate the Movement’s Strategic Framework. Each National Section is represented.

The International Executive Council is DCI governing authority. It is composed of 8 staff members from the National Sections elected every four years by their peers during the General Assembly. They meet up to four times per year to validate the strategic orientations of the Movement.

An Advisory Committee of renowned child rights and governance experts provides substantive and technical support to the DCI Movement.

DCI National Sections are grassroots organisations which identify and develop programs in direct response to the needs and priorities of children in their countries. During the last DCI General Assembly, a Strategic Framework was approved to guide DCI’s work for the years to come.  Here below you can find our Thematic Priorities and cross-cutting issue. 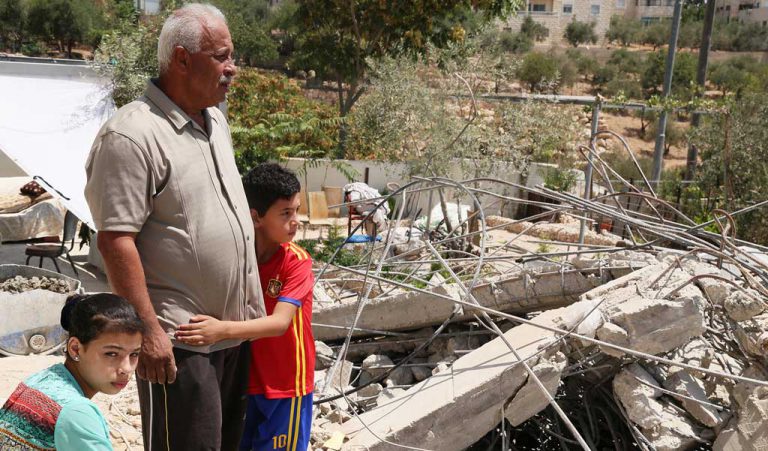 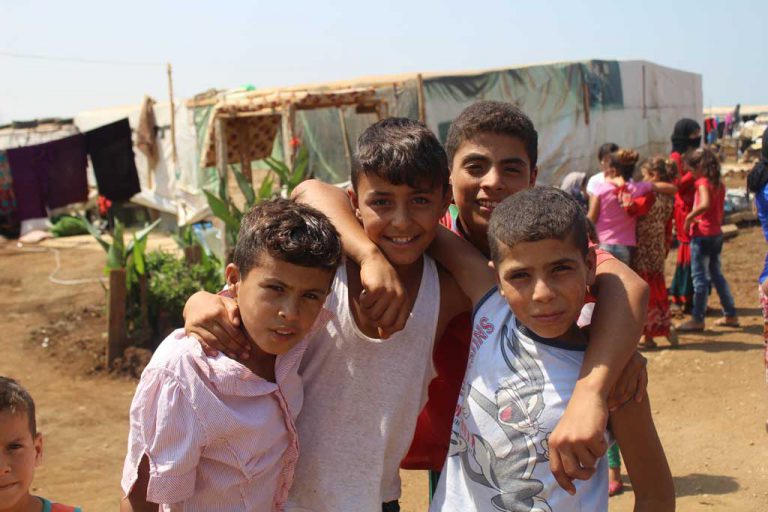 Children on the Move 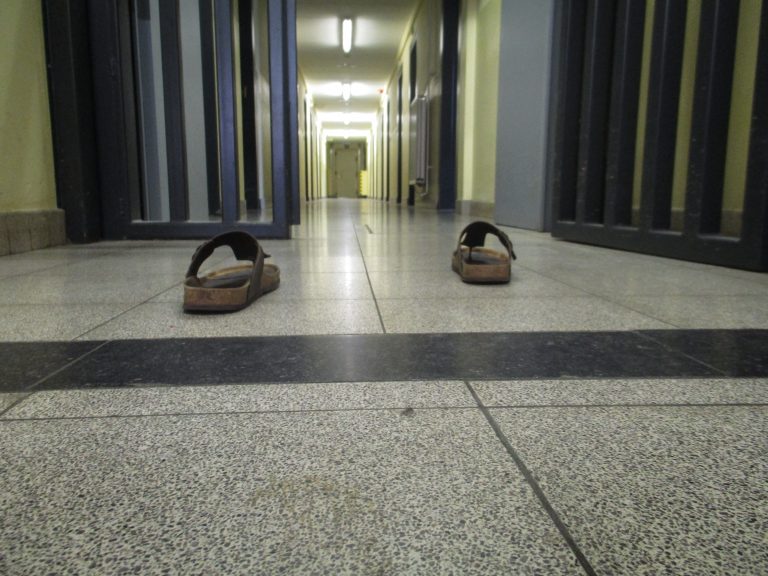 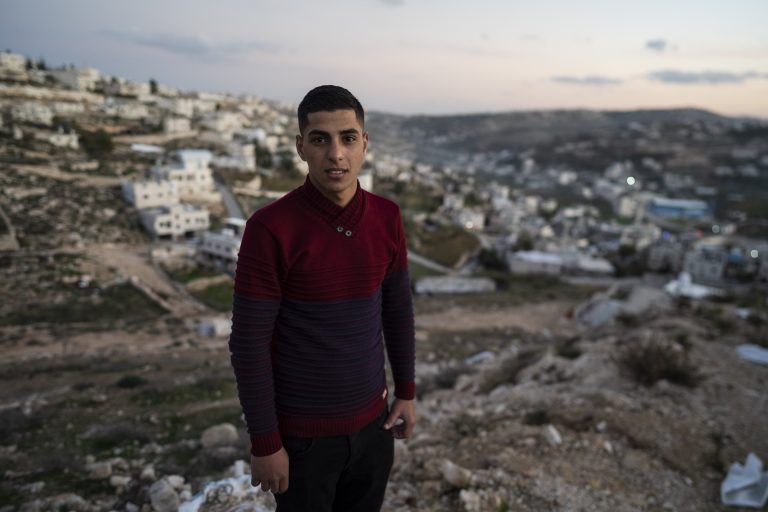 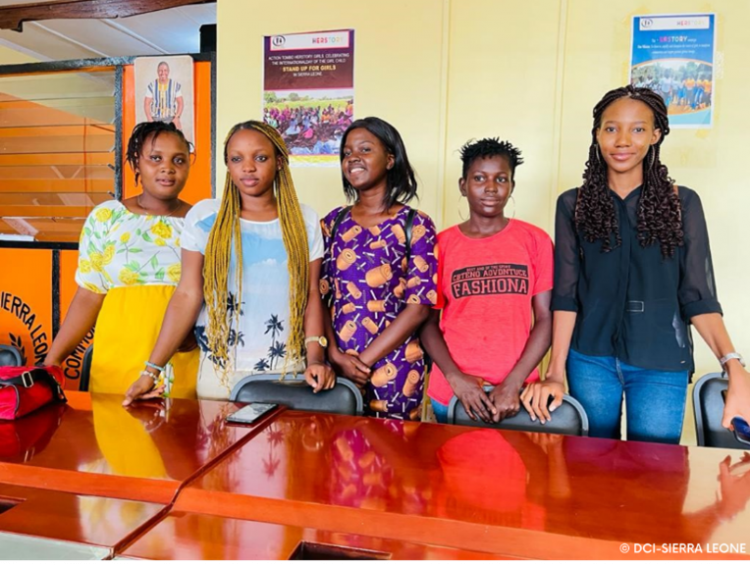 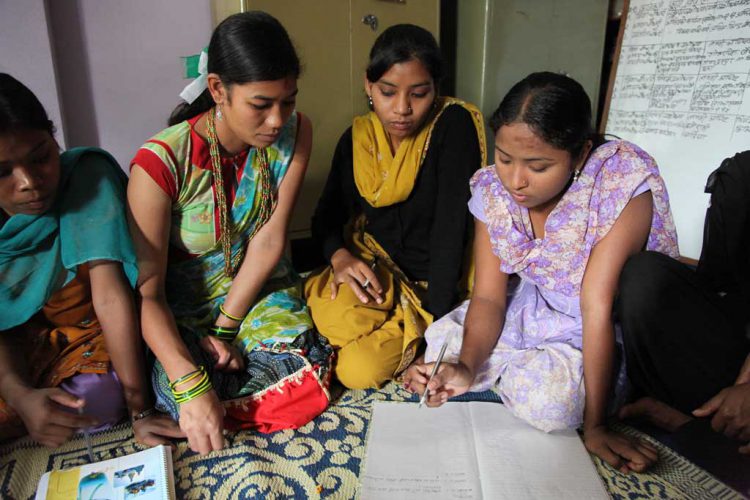 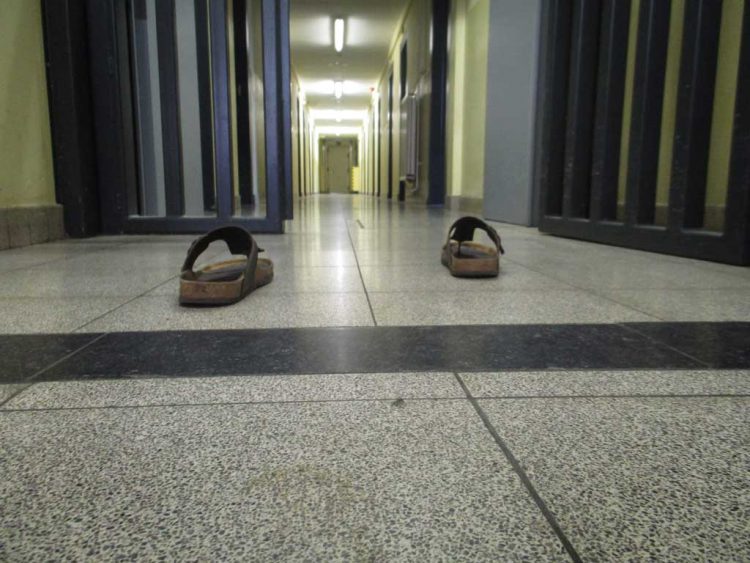 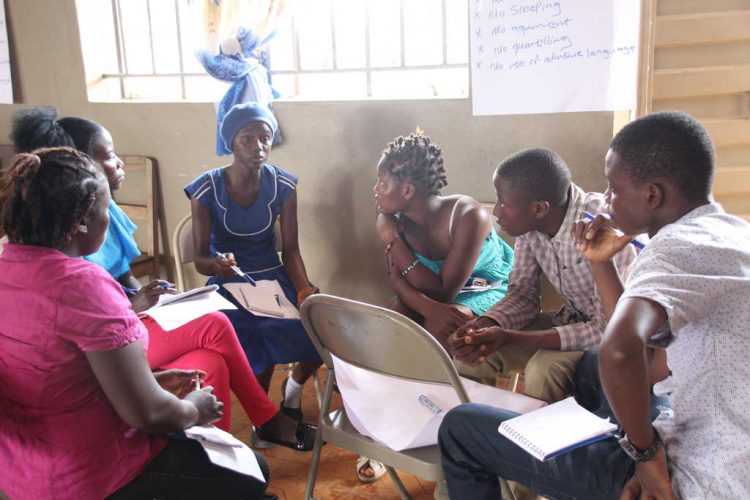 Who we work with

DCI has consultative status with the United Nations Economic and Social Council (ECOSOC) and systematically advocates at the UN Human Rights Council and during sessions of the UN Committee on the Convention on the Rights of the Child.  Moreover, close relations are maintained with the Human Rights Special Procedures. DCI also co-convenes the NGO Panel for the UN Global Study on Children Deprived of Liberty together with Human Rights Watch.

In the Americas, DCI conducts advocacy with the Inter-American Commission on Human Rights and with several civil society networks such as the REDLAMYC and MMI-CLAC.

In Africa DCI has an observer status with the African Committee of Experts on the Rights and Welfare of the Child and works closely as well with the African Child Policy Forum, ISS, West African Network and Mano River Union.

In Europe DCI interacts with the European Union and the Council of Europe.

In the Middle East and North Africa DCI collaborates with the League of Arab States and are members of its Childhood Committee. 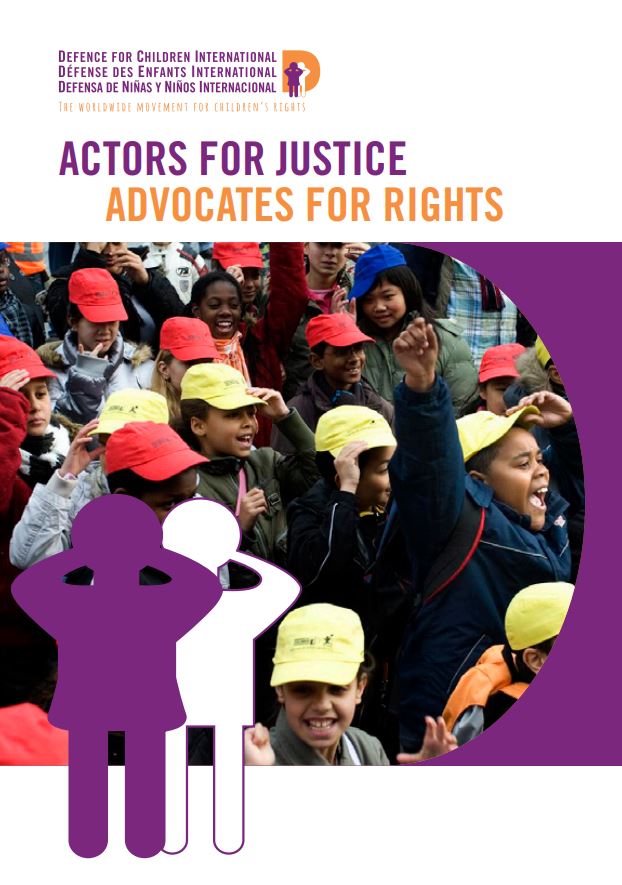 Actors for Justice, Advocates for Rights 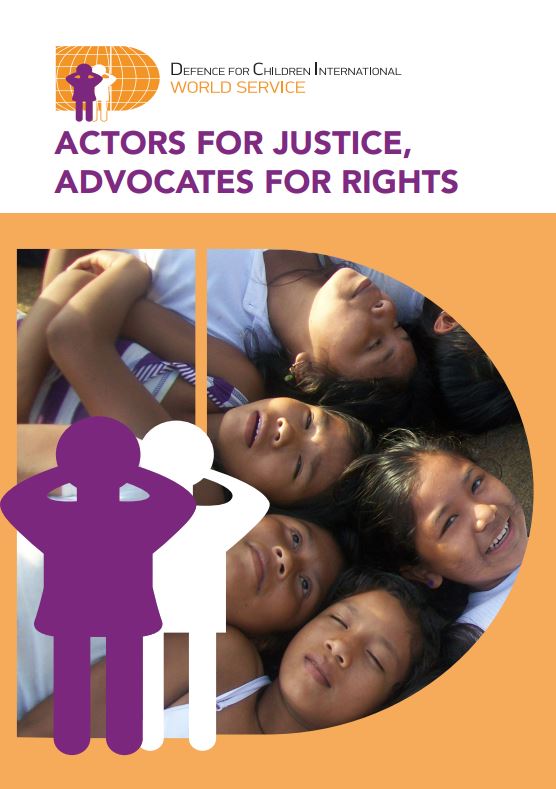 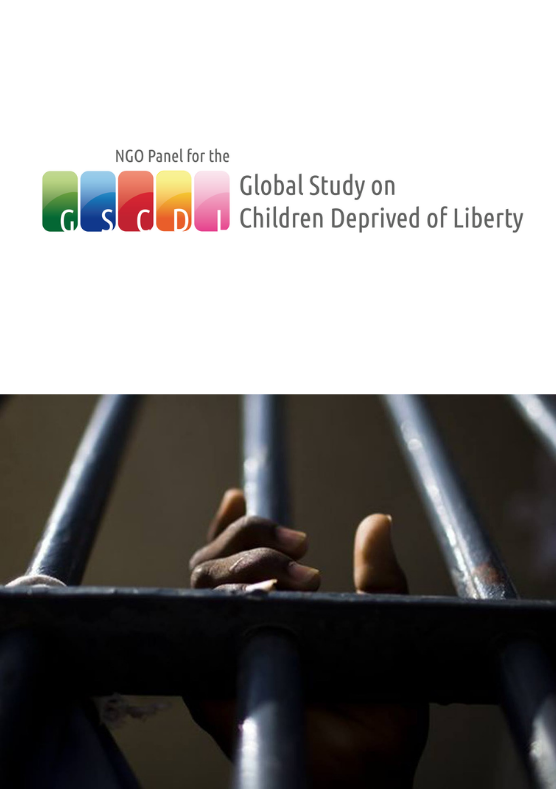